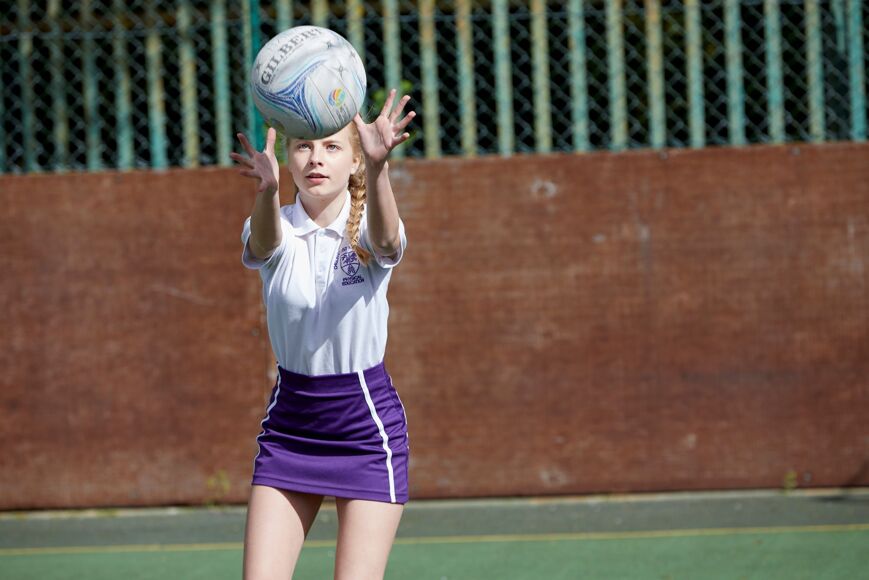 In the summer of 2015 the 'CSGS Netball Parents' Association’ was formed with the twin objectives of promoting the playing and enjoyment of netball at CSGS and raising funds to purchase Senior Netball Squad kits, resurface the netball courts and to facilitate the installation of floodlights.

With great support from parents, pupils and staff the Association have held a number of events in the last five years including, bag packing at a number of local supermarkets, several cake sales and some enjoyable Quiz nights.

We have raised in excess of £25,000 including a generous donation from the PA. So far and some of the funds raised have been used to purchase new kits for the senior 1st and 2nd VII’s who play in the local Kent League and providing refreshments at the Year 7 and 8 Bexley Netball tournament.

We are pleased to announce that, with a generous donation from CSGS Parents Association and our successful fund raising, the floodlights were installed in October 2019 just in time for the 2019-2020 Netball season..

Within the school a Sixth Form pupil is appointed as a Netball Ambassador to promote the game and working with a Netball Captain for each year, encourage participation throughout the pupils’ time at senior school. To recognise the players’ efforts, the Association will be host annual Afternoon Teas, where pupils, parents and staff get a chance to celebrate their achievements.

CSGS Netball Parents Association have also been working together with the Sports Dept for five years to raise the profile of Netball not only within the school, but also in the local community.  We are delighted to support Miss Lucy Bunn, Head of Netball in a start-up Key Stage 2 Junior Netball club, open to all children from the local community.

With a squad of 19 aged between 7-11 years and growing, the club sessions include introduction to key skills, conditioning training, leadership skills and collaborating with others in a team environment. Miss Bunn and the other coaches offer all of this in a safe and fun environment.

“The coaches and I are encouraged and very grateful with the success of CSGS Junior Netball Club. We are looking forward to continuing the club and seeing the players meet new friends as well as developing their netball skills.” 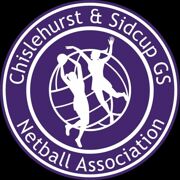 Look out in the weekly communications for future events and should any parent like to join the Association please contact Mrs Dawn Bennett by email - dawn.bennett@csgrammar.com.

We appreciate that not everyone has the time to attend meetings so please feel free to show your support by donating raffle/auction prizes, sponsoring team kits or making a cash contribution.